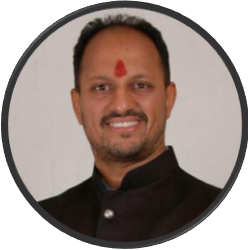 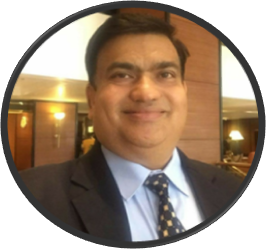 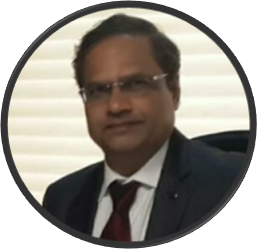 Meeting will be called by M/s ABC Techno Lab with Environment Department for Environment Clearance.


Meeting was called by the coordination committee of Taloja CETP to discuss the issues and progression made in Taloja CETP. Mr. Satish Shetty (Anna) brought to the notice of coordinating committee that Taloja CETP had received notice from MPCB, in this regards Mr. Madhukar Naik from M/s KDC-AQUA (JV) will prepare a draft in form of reply and also sent it to Mr. Satish Shetty, Chairman TCETP and Mr. Rajesh Zanzad, Nodal officer of CETP’s.


Mr. Madhukar Naik apprised the co-coordinating committee about the progression done in Taloja CETP. Progression are as follows:-